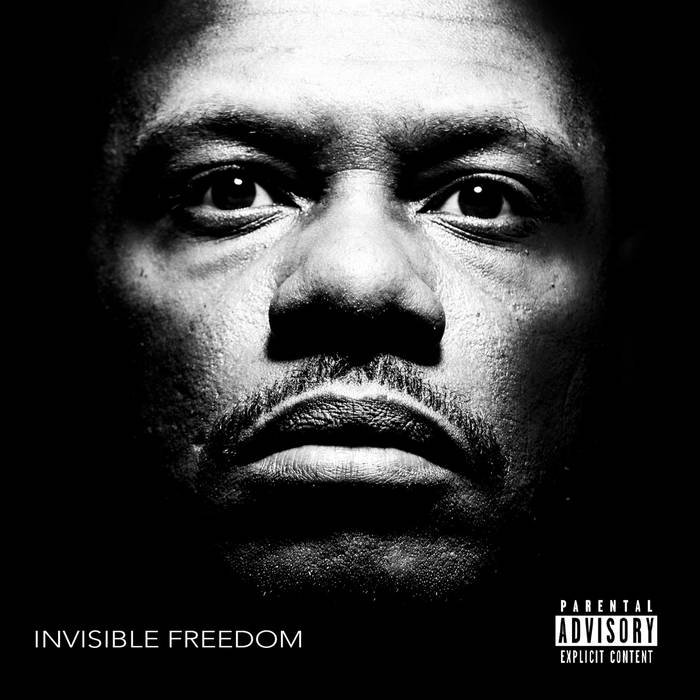 Malik Turner is a Hip Hop artist and producer who came to prominence in the 90’s as an emcee and as half of the duo Malik Turner (Malik - Mad Lyrics) and Master Jam. Malik's new 2017 solo-album “Invisible Freedom” is released on Osceola Music Group. Features include Beneficence, Jasiri X, Dominique Larue, 12 Finger Dan, the late producer and avid vinyl collector, P-Original. ... more

Bandcamp Daily  your guide to the world of Bandcamp

Featuring appearances from Kari Faux, Bluestaeb and and interview with NY-bred artist Wiki